The Different Types of Fog Situations Pilot Faces During Flight

Clear visibility is very important to fly an aircraft. Fog is one of the adverse weather conditions that can impair the visibility of the pilot. It makes it difficult harder to see where the plane is going.

Due to this, fog may lead to serious consequences. To deal with this condition, a pilot has to be well-informed of the different types of fogs and ways to deal with them effectively during flight.

This fog is commonly seen in the cold weather season. In this type of condition, the nights become cool and the air has a good amount of moisture in it. This type of fog is seen mostly in areas that are closer to the ground. The colder the temperature, the dense will be the fog. It will take more time for it to dissolve. Warm temperatures help in dissipating the flog.

If you want to get more information on aviation education, visit Flight literacy. This website offers well-researched and highly informative articles, manuals, and documents on aviation for free.

This type of fog is seen in the coastal regions of Northern Europe. It is mostly seen during the spring season. It happens when moist warm air travels inland from offshore. This fog needs wind velocity to form. Stronger winds can lift moisture from hanging clouds, thereby adding to the fog. Heat can’t dissolve this mist easily. 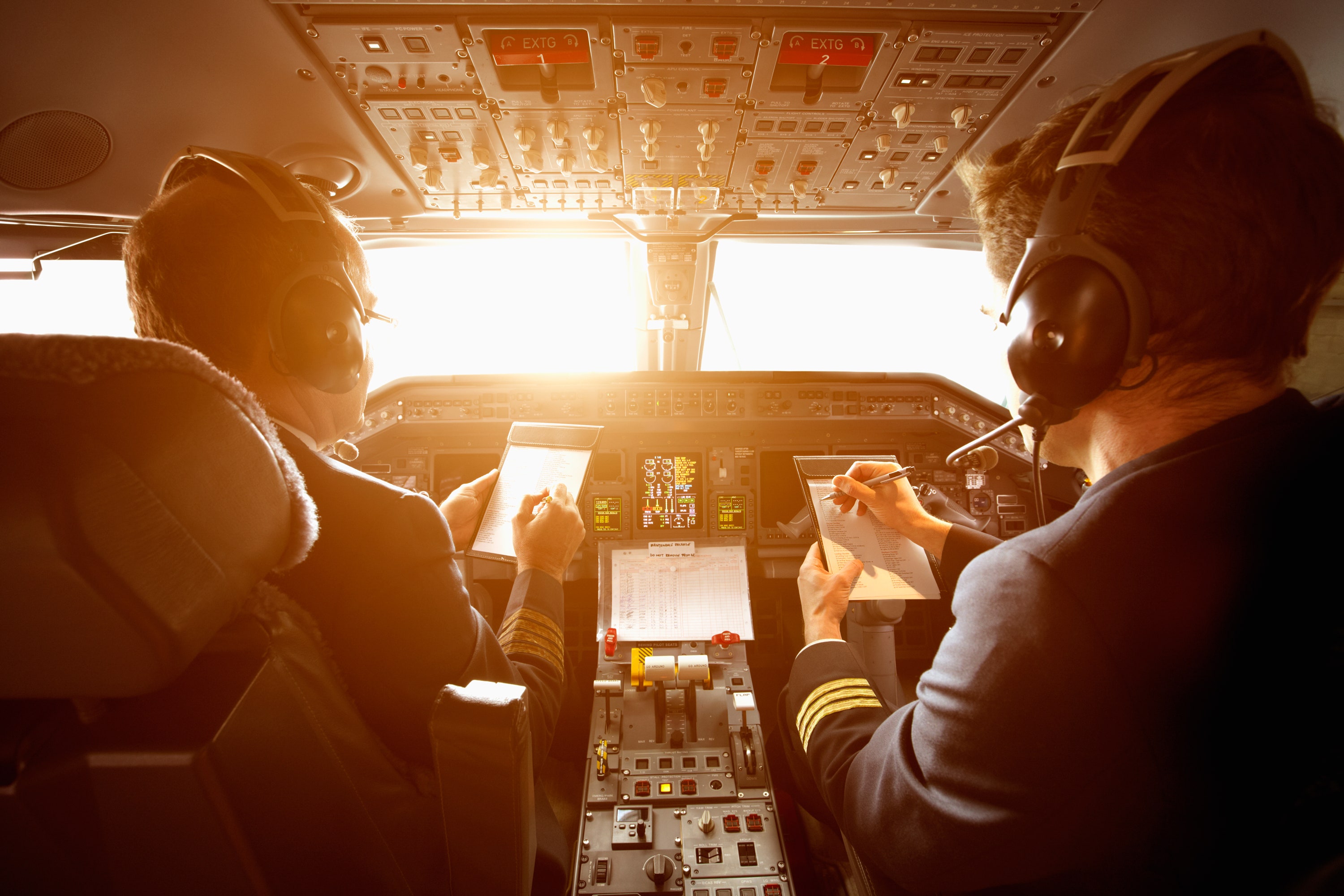 This type of fog occurs when cold air starts to settle in lower areas of a valley. In most cases, it occurs when warm air travel over valleys. Valley fog is more restricted by the valley in which it occurs. It can take many days before the fog gets cleared.

This fog is formed on the slope of a mountain. The wind is necessary for the fog to form. An upscale fog occurs at a distance from the top encompassing a wide area between the mountain base and the base.

This fog is mostly seen in the autumn season. When flying through the areas that experience an evaporation fog, a pilot has to make proper strategies to get clear visibility.

Steam fog is one of the variations of an evaporation fog. It happens when the cold air (of 0 degrees Celsius or below) mixes with warm water. This fog has a shallow nature that gets dissolved quickly. Such type of fog is mostly seen in Icelandic and Scandinavian fjords and coasts. A pilot needs to make special arrangements when flying to those areas. Steam fog is also called Frost Smoke or Arctic Sea Smoke.

This is another variation of an evaporation fog. The fog gets attached to the lower levels, thereby making it difficult to dive down. Such a form of fog has a critical effect on aviation. The presence of the fog prevents the pilot from making a visual connection with the ground. This can lead to a hazardous condition.

Different causes lead to different kinds of fogs. Overlapping topography, location, altitude, season, and other factors play an important role in its creation. Flying a plane through foggy conditions require proper checking of the aircraft, and specific aircraft operational skills to deal with it.

5 Weapons You Must Have For A Camping...

Everything You Need To Know About Walla Walla...

Dreaming of Climbing Everest? Here’s How Long Does...

Red Flags To Watch Out For When Renting...